Search
HomeBlockchainDecentralized Finance - What Is DeFi? Its Benefits And Risks
BlockchainGuides
July 11, 2022
221
0

Decentralized Finance – What Is DeFi? Its Benefits And Risks

DeFi is a new way to access liquidity. It’s a technology that uses blockchain, smart contracts and other decentralized applications to allow users to access funding in real-time without going through traditional banking channels. One of the main reasons why DeFi has gained popularity so quickly is because it offers benefits such as low fees and immediate payments without any third-party involvement.

This blog will elucidate the concept of decentralized finance and help you understand why it is both important and risky at times.

Decentralized Finance (DeFi) is a subset of the broader decentralized applications (dApps) ecosystem. It consists of financial protocols that allow users to create, lend and borrow funds via smart contracts, with transactions taking place directly between individuals instead of through traditional financial institutions.

Using a network of computers, you can lend, trade, and borrow money without having to visit a bank. Computers verify financial actions and maintain records in a distributed database that is accessible from any location with an internet connection.

The advantages of DeFi

There are four key areas where DeFi can help to improve the current financial system:

The Disadvantages of DeFi

While DeFi brings many benefits, it also has some downsides. For example, if we look at the first wave of decentralized finance companies, they were operating in a legal grey area. Many countries were slow to develop or enforce regulations for these new financial products and services that didn’t fit into traditional banking models. In other words: there was no central authority to regulate these new markets and enforce regulations on them.

One consequence was that scams could be perpetrated more quickly because there wasn’t an independent body that could step in if something went wrong with a company or project. For instance, when Bitfinex lost about $850 million due to an attack on their exchange platform, no one could step in to help them recover from such a loss besides themselves—and even then, it took years before they managed to find investors willing enough.

Potential Risks in the DeFi

The risks of investing in DeFi are still reasonably low, but they do exist. The biggest risk is that it will lock up your money for long periods, and you won’t be able to withdraw it quickly or easily if you want to.

It’s also worth mentioning that while DeFi projects are often touted as being decentralized, they aren’t always completely so. This means there can be times when the platform has problems with scaling or responsiveness, leading to delays in processing transactions from one user to another.

The advent of DeFi is imminent, but before it becomes a vital part of the financial system, it will require many changes and upgrades. The elimination of intermediaries will be beneficial to all parties involved in transactions, although the absence of regulation could pose a threat to people’s hard-earned money. 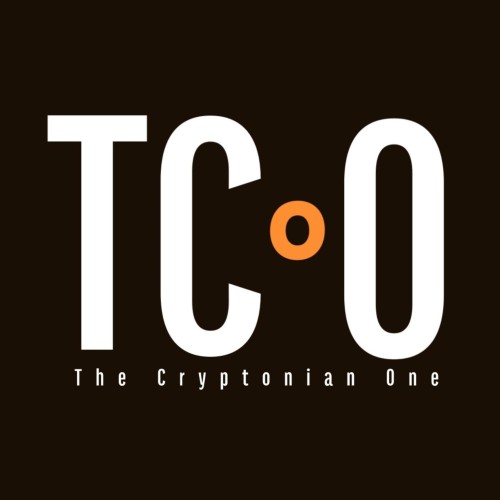